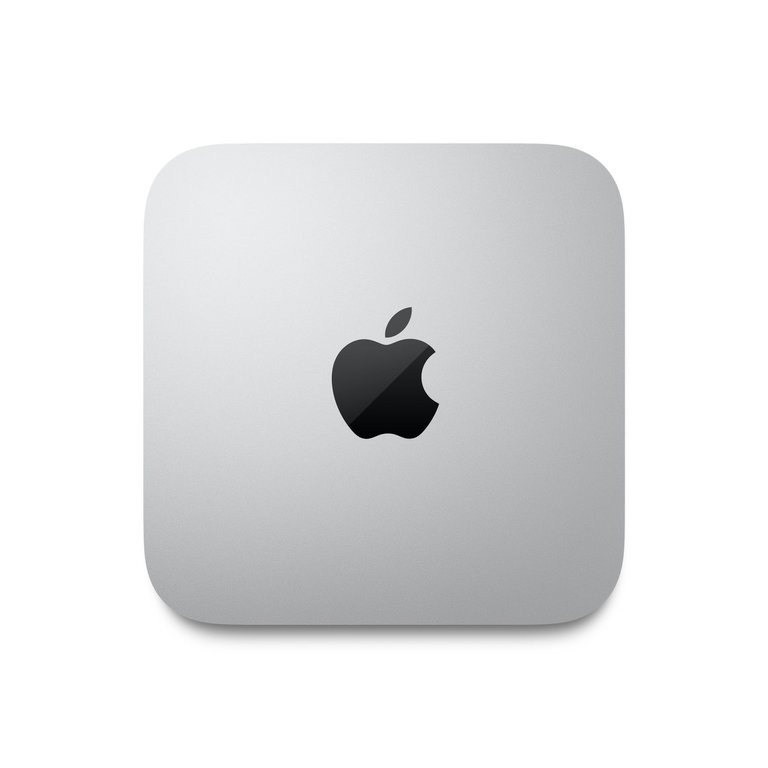 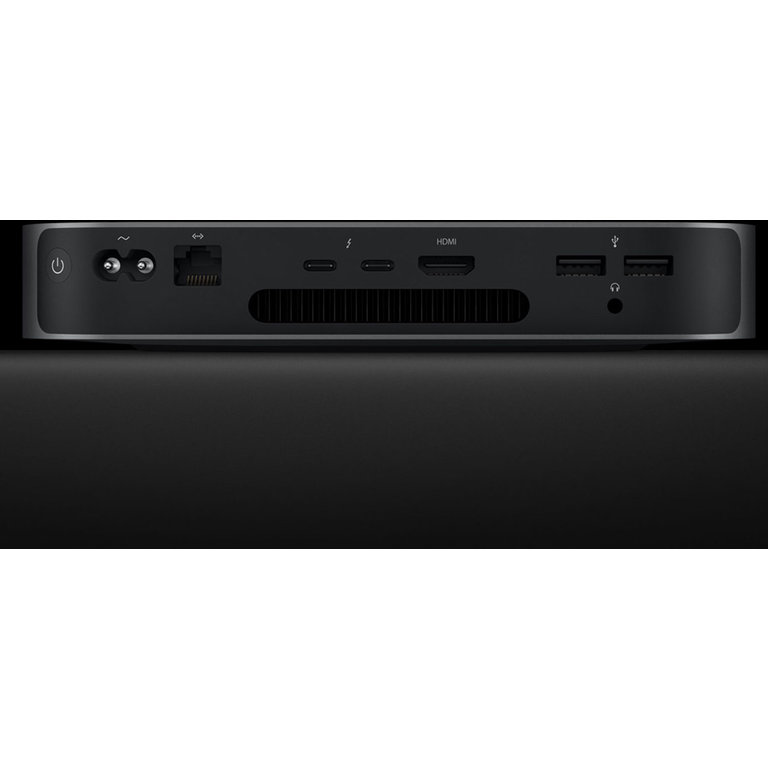 It’s here. Our first chip designed specifically for Mac. Packed with an astonishing 16 billion transistors, the Apple M1 system on a chip (SoC) integrates the CPU, GPU, Neural Engine, I/O and so much more onto a single tiny chip. With incredible performance, custom technologies and industry-leading power efficiency, M1 is not a next step for Mac — it’s another level entirely.

M1 packs astonishing speed and power into Mac mini. The 8-core CPU delivers up to 3x faster processing performance than the previous generation — all while keeping its iconic 19.7-cm-square design.

Incredible chip in. Unbelievable graphics out.

The 8-core GPU brings astoundingly fast integrated graphics, with a gigantic 6x increase in performance. That’s an insane amount of power — all in an incredibly compact enclosure.

The power of macOS Monterey on M1.

macOS Monterey unlocks the potential of the M1 chip and transforms Mac with all-new ways to work and play. Connect, share and create like never before using FaceTime and Messages. Explore the web on the streamlined Safari, the fastest browser in the world. And work across Mac and your other Apple devices with Universal Control (Beta). macOS Monterey also includes industry-leading privacy features and best‐in‐class security.

One RAM to rule them all. The M1 chip brings up to 16GB of superfast unified memory. This single pool of high-bandwidth, low-latency memory allows apps to share data between the CPU, GPU and Neural Engine efficiently — so everything you do is fast and fluid.