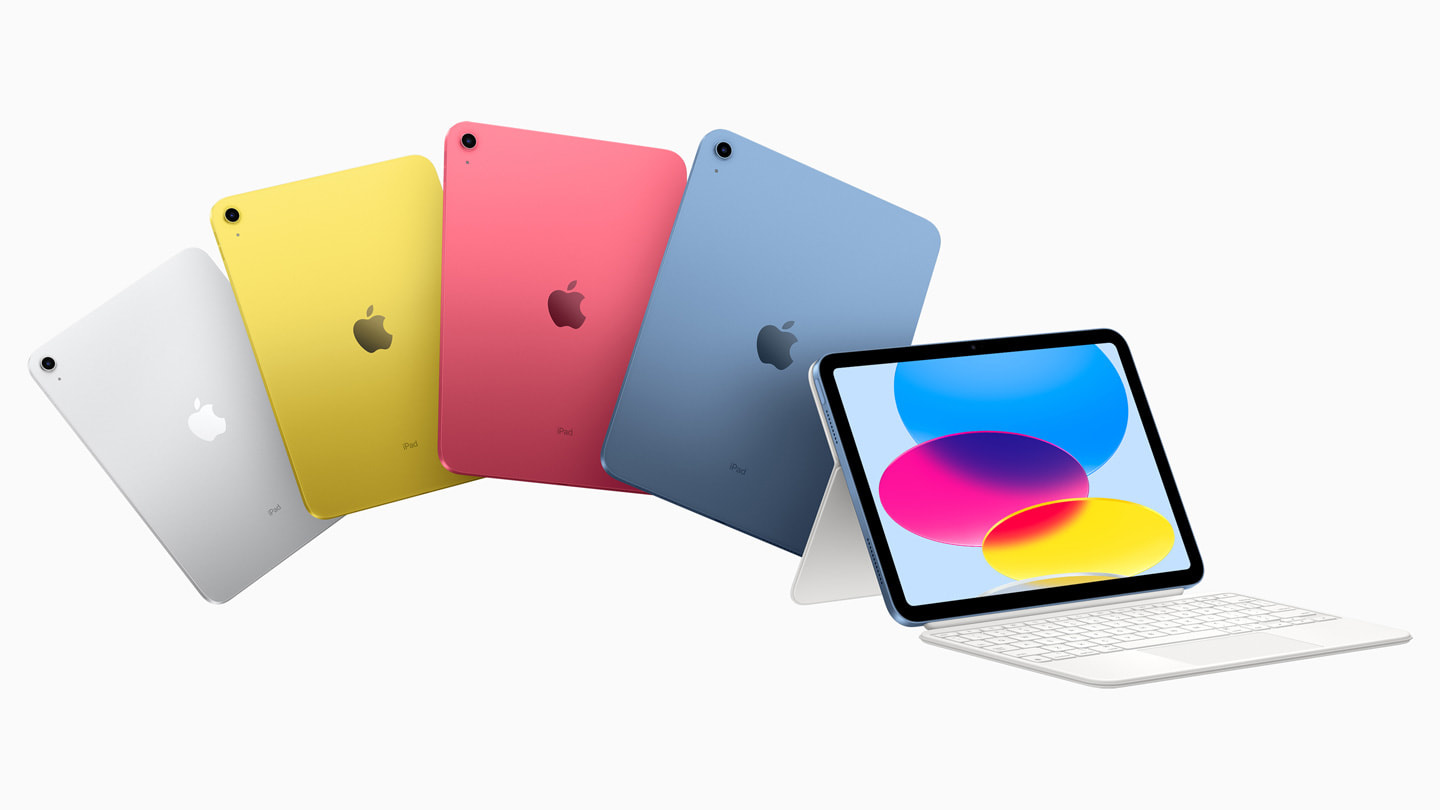 The new iPads are here!

Apple has given a brand new look to the entry level iPad with respect to the screen size and overall design. The home button has disappeared which made room for a larger screen size of 10.9in as compared to 10.2in in the older models. A14 Bionic Chip replaces the A13 in the previous generation. In terms of camera enhancements, 8MP wide camera upgrades to 12MP along with a new Landscape Ultra Wide front camera.

Apart from this, transition has been made from Lightning connector to USB-C which will fall in line with a new EU rule that requires all the products to offer the USB-C by 2024.

Release Date: The two new iPads are available to order now and can be in the hands of the users starting Oct 26, 2022.

Prices: Due to the ongoing inflation and currency fluctuations, unfortunately and expectedly, prices have gone up especially in countries outside the U.S.

Display: While the actual screen size has been increased to 10.9in from 10.2in by removing the home button, the downside is, the display isn’t fully laminated and there’s an air gap between the screen and the glass which impacts the precision while using the Apple pencil. However, that’s not the case in the Pro models. The iPad Pro is available in 11in and 12.9in just like the previous models. 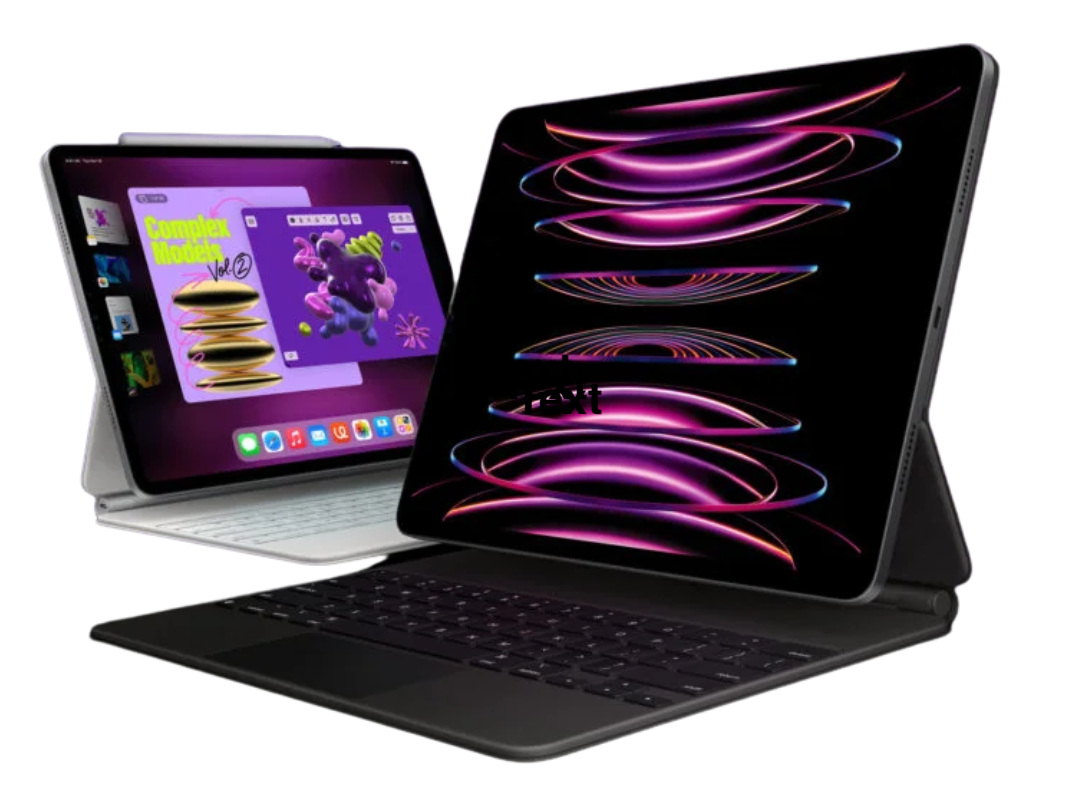 Colours: The new iPad comes with more colour options including Blue, Yellow, Pink and Silver while the older models were only available in Space Grey and Silver.

Though, new iPad Pro models are still only available in Space Grey and Silver.

Touch ID: The disappearance of home button hasn’t impacted the Touch ID as it’s now been moved to the power button at the top of the iPad.

Processor: Though A15 is already used in iPad mini, the new iPad comes with an A14 chip (upgrade from A13) keeping its status clear as an entry-level iPad. Though the A14 chip is undoubtedly very effective, it can’t beat the M1 chip in iPad Air.
Good news for the Pro models, the new iPad Pro is superpowered with an M2 chip now.

Connectivity: One of the major changes has to be the shift from Lightning to USB-C for the entry-level iPad as this transition was already made in the last few years for all other iPad models.

Apple Pencil: The entry-level iPad only supports the first-gen Apple pencil which is disappointing as the second-gen pencil has a lot more features like touch controls, magnetic wireless charging and auto pairing. Also, since the proprietary port has been removed, you need a Lightning to USB-C adapter to charge the Apple pencil which comes at a small but an extra cost if you already own the first-gen stylus. Thankfully, the new ones come with the adapter. But of course, the Pro model supports the second-generation stylus.

Apart from some of the cosmetic changes in the entry-level iPad, Apple hasn’t changed much considering the increased prices. However, the performance is smooth in terms of managing everyday tasks like word processing, note taking, gaming and web browsing with the A14 chip. Though, the 9th generation iPad also offers almost the same experience. 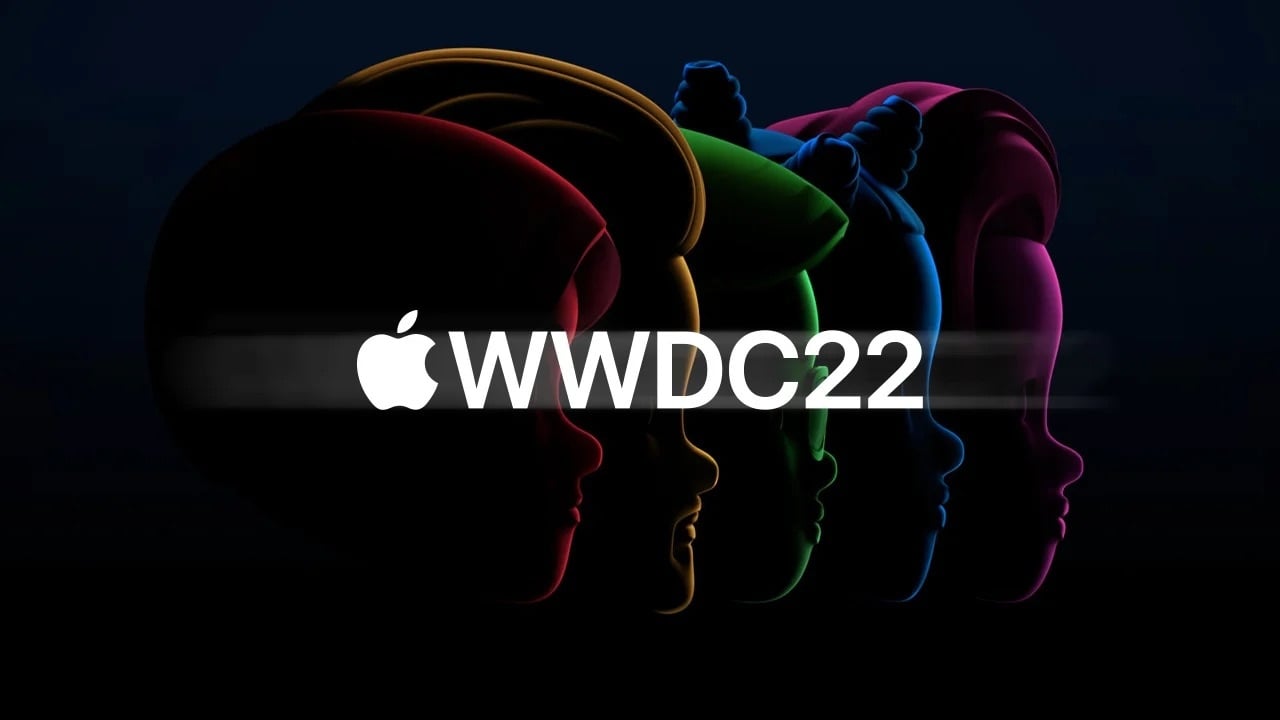 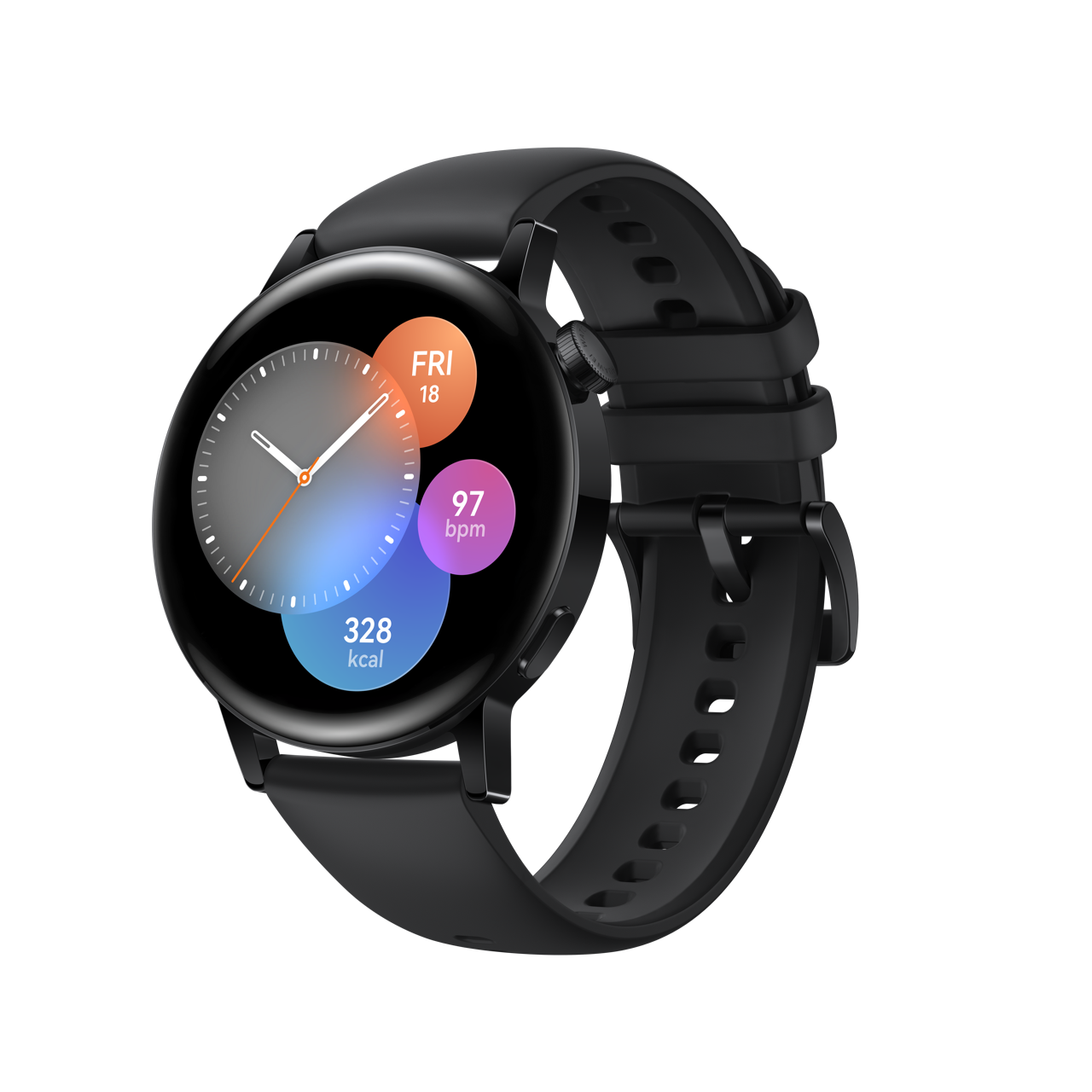 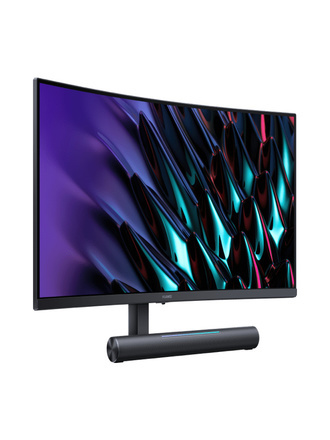 We take a closer look at the Huawei Mateview 34"...
Read more